Chinese cinema celebrities, renowned director YIN Li, popular TV series actor YANG Zhigang and movie star WANG Zhifei, shared their personal experiences of helping the affected children in an interview session with their fans. They came to Houston for the Houston International Film Festival, but director YIN Li said “being here to help saving lives, is the most meaningful thing of the trip”, they are all wiling to lend their star power to the cause of helping children. YANG Zhigang, a long time supporter of AQZ was also in attendance at last year’s fundraiser. All three artists serve the foundation and contribute their time and resources to see sick children returned to health and smiles again.

Other notable attendees at the event include Chinese Embassy Deputy Consul-General, Mr. LI Guixi, Mrs. Y. Ping Sun, a trustee of Texas Children’s Hospital. Dr. Jianwei Feng, AQZ founder, and distinguished Texas Medical Center cardiologist, spoke to update attendees and patrons on the progress of the charity and gave their heartfelt appreciation to everyone who devoted any kind of support to the foundation.

Isaac Shi, AQZ’s board trustee and a Houston IT leader, just returned from China visited a young boy who received a life-saving surgery funded by AQZ in a Beijing hospital, said about the event, “As an operator of a software company, my day-to-day job is to build software and fix software defects, but this is so much greater. I feel like there is no nobler mission than fixing defects of a child’s heart and by doing so provide hope for a family and building a stronger society.”

For more information visit or to donate money, please visit http://aqzfoundation.org/ or email the foundation at aqzfoundation@gmail.com. 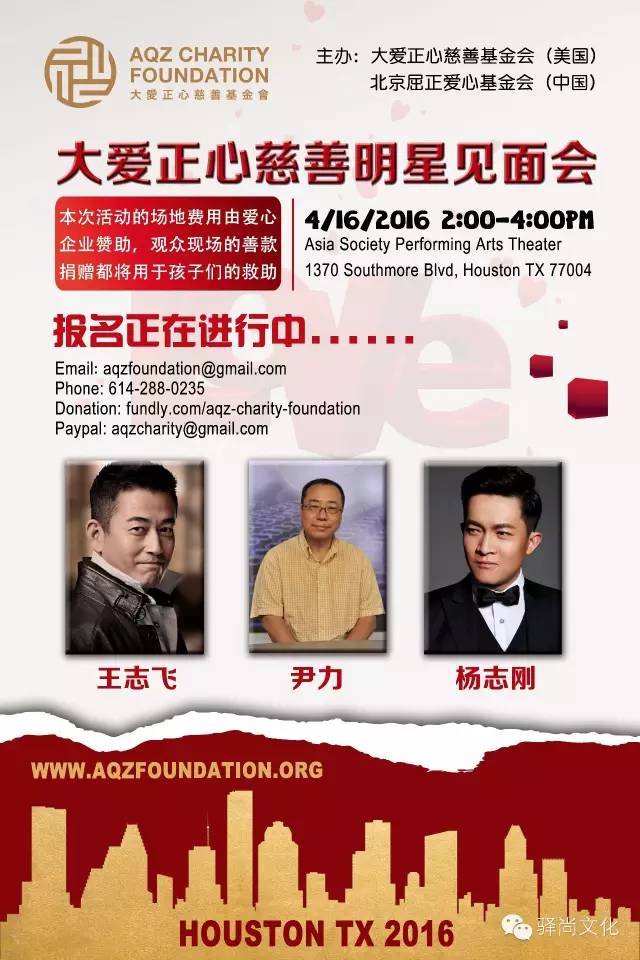 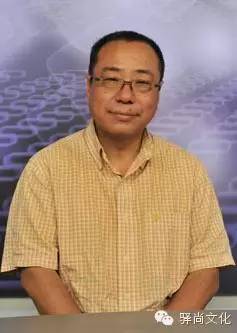 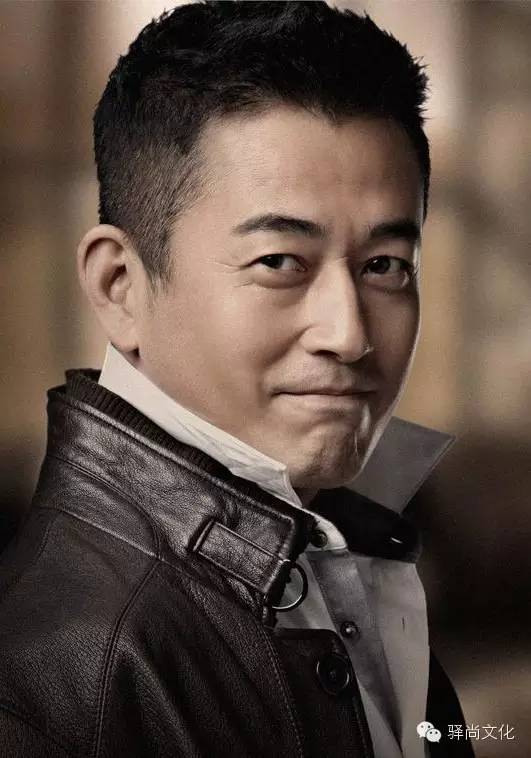